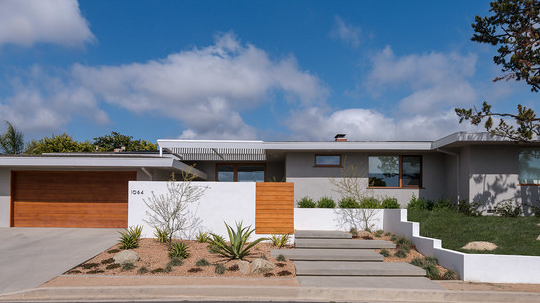 Mortgage rates began the third quarter (Q3) near their highest levels of 2015, and are starting the fourth quarter (Q4) near their lowest levels of the year. Specifically, rates are about .375 percent lower now than they were when Q3 began.

This .375-percent spread translates to material savings for home buyers:

What a difference a few months makes. Let’s explore why this happened, and where we may go from here.

Just like rate markets fluctuate when economic data come in stronger or weaker each month, they also fluctuate based on what the Fed says it will do with rates after each of their eight rate-policy setting meetings per year.

The Fed held two such meetings in Q3 — one on July 29 and one on September 17. Global economic expectations called for the Fed to tighten rate policy as this year progressed, with September 17 being a probable time for the Fed to announce a rate hike.

When the Fed maintained its highly stimulative rate policy on September 17, bond markets rallied and rates dropped. Subsequently, this rate drop was supported by two other factors:

These factors form the basis of the Q4 rate outlook. Last quarter, we noted that rates had risen to start Q3, but that a further rise during Q3 was unlikely due to non-U.S. weakness being generally offset by U.S. strength.

The big unknown at the time was what the Fed would do. Now that the Fed not only held off a rate hike, but also U.S. data has weakened, rates could hold at or slightly above current levels during Q4.

Since the financial crisis, the Federal Reserve isn’t just a rate market regulator; it’s also a market participant. To help the economy in its most dire state, the Fed started investing directly in the bond markets that move rates daily.

As such, the organization is just as “data dependent” as any other market participant, meaning it changes its expectations and market actions based on how U.S. and non-U.S. economic data reports each month.

Because the Fed is now just as reactionary to monthly data releases as the rest of the rate market, we can expect more big rate swings in Q4, especially leading up to and after the Fed’s October 29 and December 16 rate-policy meetings.

But barring any major unforeseen economic events, the current economic tone suggests rates could hold near these current 2015 lows as we move into the final months of the year.