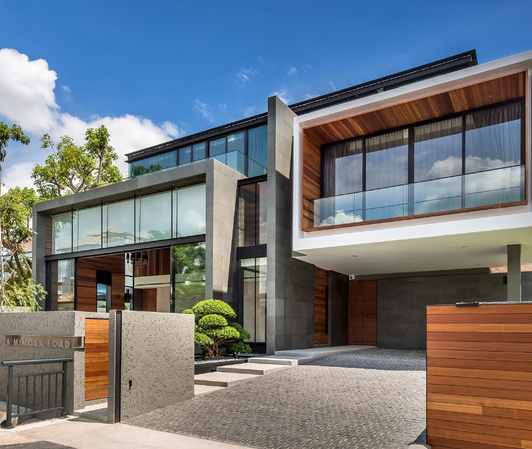 International buyers are accounting for the smallest share of California home sales in at least eight years as prices climb and investors from China, the biggest source of foreign purchases, slow buying, according to the state’s Realtors group.

The share of international buyers fell this year to less than 4 percent, compared with a peak of 8 percent in 2013, the California Association of Realtors said in a report Thursday. The findings are based on a survey conducted in June of about 1,000 real estate agents. Since 2008, the first year agents were surveyed on the subject, results have shown foreigners representing at least 5 percent of transactions.

An influx of foreign money has contributed to soaring real estate prices in the largest U.S. state, particularly in coastal areas where demand is high and new inventory is limited. Buyers from mainland China, Hong Kong and Taiwan made up 43 percent of international purchases in California this year, followed by 8 percent each from Mexico and South Korea, according to the survey.

Chinese purchasers may be decelerating because it’s difficult to move money abroad, according to Leslie Appleton-Young, chief economist for the real estate association. The country limits individuals from spending more than $50,000 overseas and the central government has stepped up anti-corruption campaigns as the economy slows.

“It’s harder for Chinese to get money out,” Appleton-Young said in a telephone interview. “One of my agents said on the last transaction, a Chinese buyer wrote that a check was for tuition when it was really for a home.”

The survey was conducted around the time the Shanghai Composite Index peaked June 12, and it’s unclear how economic turmoil since that time has affected purchases. The benchmark equities gauge has fallen almost 40 percent from its high and the country’s currency was devalued against the dollar in August.

The median price of a California home is expected to climb 6.5 percent this year to $476,300, making it harder to find deals, according to Appleton-Young. Chinese buyers have focused their purchasing on a few areas such as the San Gabriel Valley and Irvine, outside Los Angeles, and parts of the San Francisco Bay area with reputations for quality schools.

Across the U.S., buyers from China, Hong Kong and Taiwan spent an estimated $28.6 billion on homes in the 12 months through March, the National Association of Realtors reported in June, more than double the $11.2 billion spent by No. 2 Canada. The average price was $831,800 for Chinese purchasers, compared with $499,600 for all international buyers.

California accounted for 16 percent of U.S. sales to foreign buyers, behind Florida, which had 21 percent, the national association’s report said.

Instead of a sign that Chinese are investing less, the drop in California home sales may reflect growing sophistication and diversification of investment in U.S. real estate, according to Perry Wong, an economist with the Milken Institute in Santa Monica. Chinese have been buying more homes in New York and Seattle while also investing in commercial property, such as hotels and office buildings, he said.